Competent Partner of German and Chinese Universities and Research Institutions 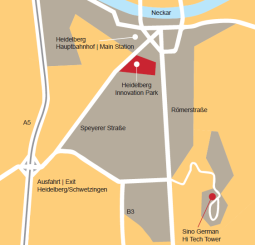 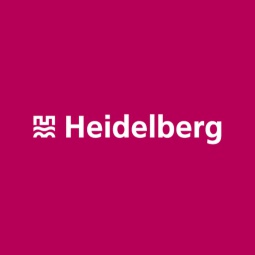 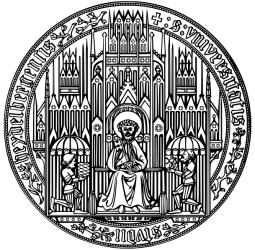 HEIDELBERG is a city of science and home to Germany's oldest university (founded in 1386), as well as to numerous other internationally renowned research institutes and research-based companies. As Germany’s oldest university city, Heidelberg has ten higher education establishments adding up to more than 20% of the city’s total population. Its universities are also world-beaters: academic staff based here have won no fewer than 56 Nobel prizes. As recently as June 2012, Heidelberg University was again awarded ‘elite establishment’ status under Germany’s Excellence in Higher Education initiative. An impressive one third of all Heidelbergers have a university qualification.

HEIDELBERG UNIVERSITY, the oldest university in Germany, sees itself as a research university with a strong international orientation. Besides enhancing its disciplinary strengths, the University places special emphasis on maintaining the dialogue across traditional subject boundaries. It has twelve faculties with a total of more than 30,000 students and a research and teaching staff of more than 5,000 scientists - among them 450 professors. Numerous great minds have learned, taught and conducted research at Heidelberg University. The oldest German university has thus played an important part in shaping science and society since its founding in 1386. 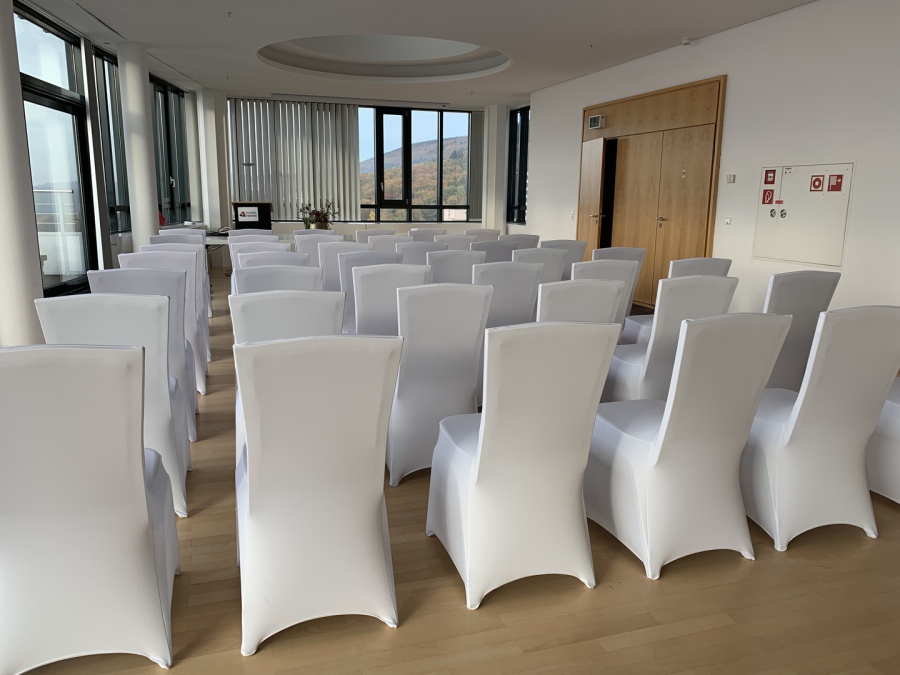 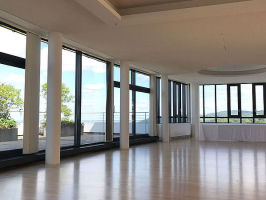 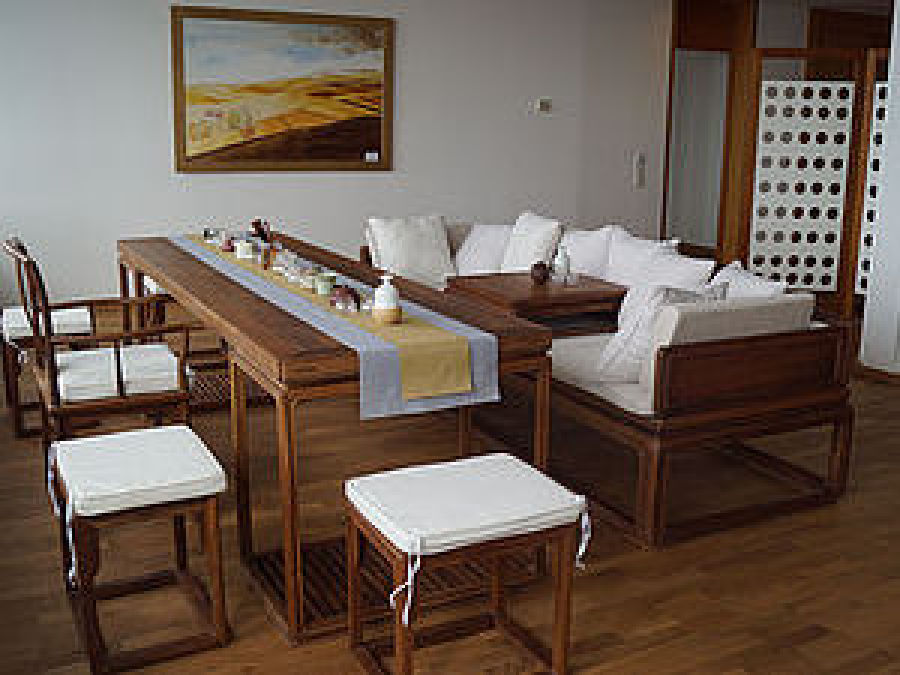 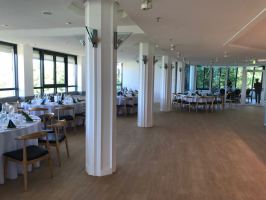 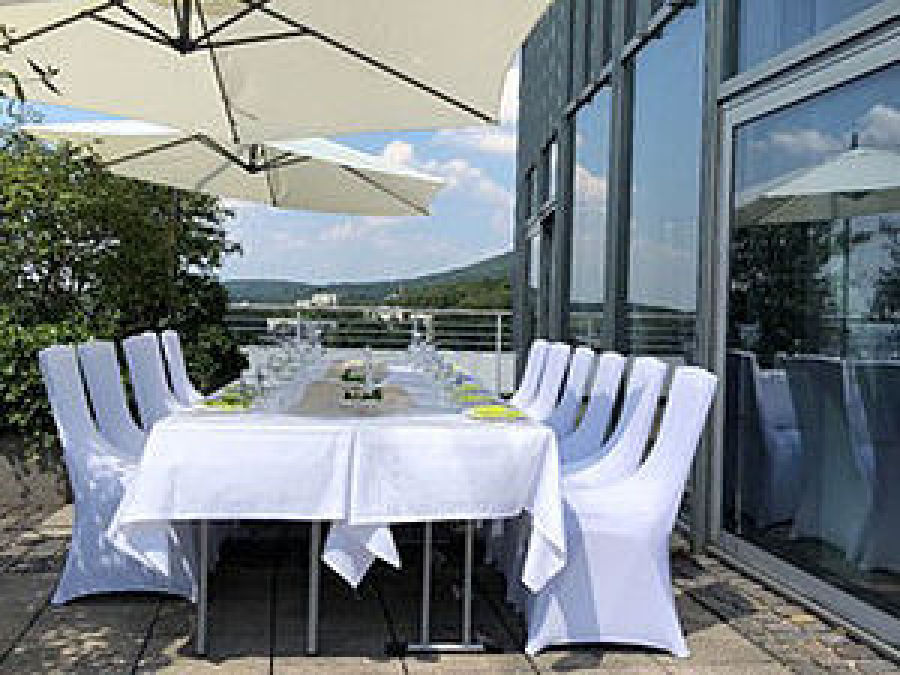 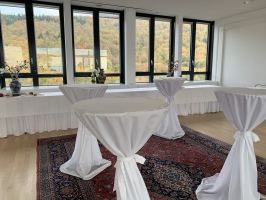